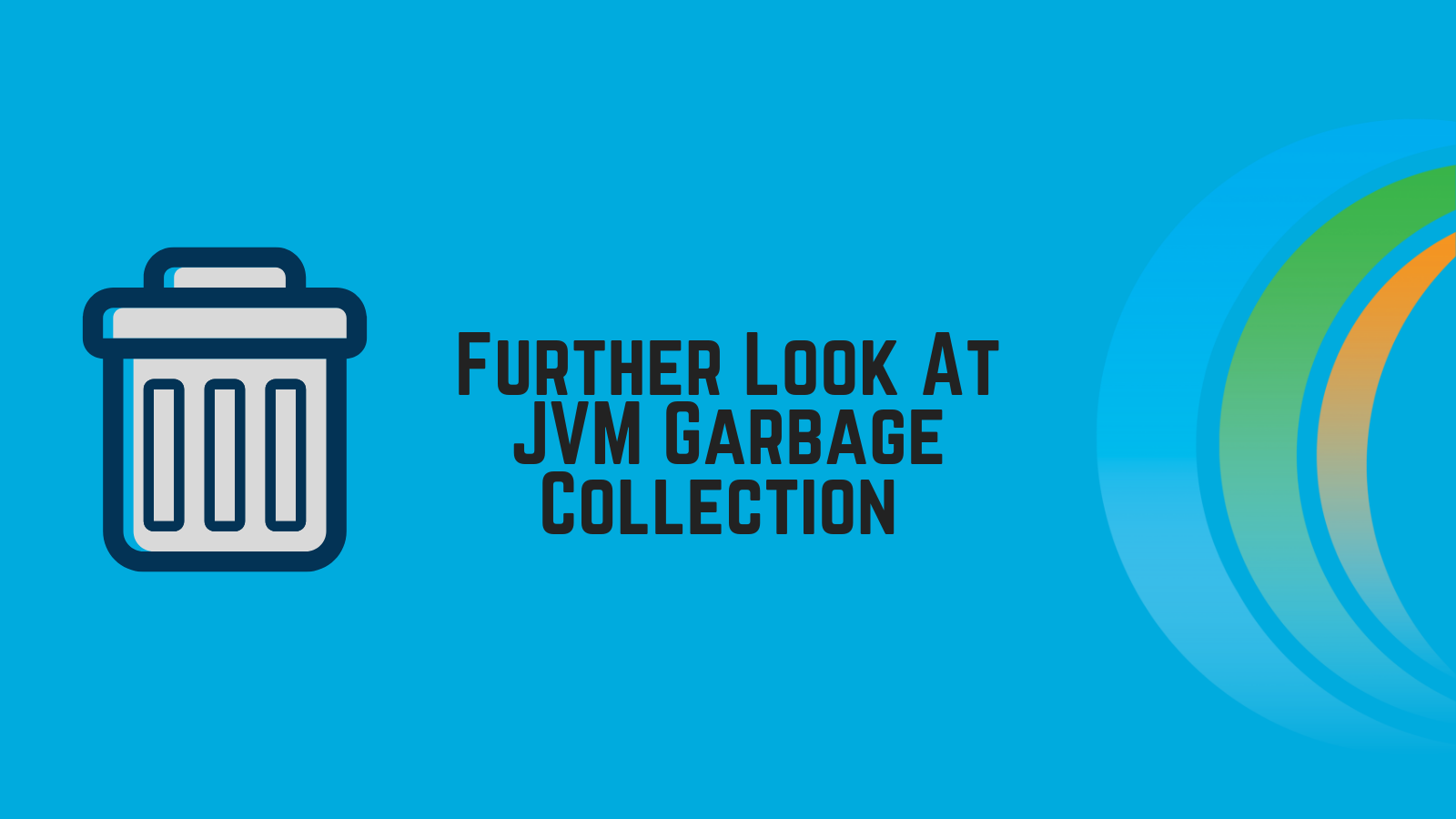 This is part 2 of my previous blog, if you haven't read the previous one, I strongly suggest you read that before diving into this blog.

Serial collector is a very old collector that runs in the young generation, when it performs garbage collection, all working threads will be stopped (the famous stop the world) until GC complete. It uses copying algorithm to perform GC.

Serial Old collector, as can be inferred from its name, is the tenured generation version, which uses the mark-compact algorithm. It has 2 usages when running in server mode:

Both serial/serial old are a single-threaded garbage collector.

Developers can specify -XX:+UseSerialGC when running programs to use Serial + Serial Old combination to do GC.

ParNew is the multi-threaded version of serial collector. Aside from using multiple threads, it shares the same other characteristics with serial collector, e.g. parameters, algorithm, stop the world, etc.

Parallel Scavenge is a young generation multi-threaded collector that uses copying algorithm. It's similar to ParNew, but has one distinct feature with a focus on Throughput. So what is throughput? The definition is the ratio of time CPU spend on running application divided by the total time of CPU.

High throughput can effectively use CPU time, and finish the application's tasks quickly, ideally for programs running at the backend.

Parallel Old, the tenured generation version of Parallel Scavenge. It uses the mark-compact algorithm and first appeared in JDK 1.6.

Concurrent Mark Sweep (CMS) is a collector aiming at shortening the pause of garbage collection. As the name tells us, it's using the mark-sweep algorithm under the hood. Since the goal of CMS is to achieve a short pause of garbage collection, which makes it ideal for running programs with lots of interactions with end users. This collector has 4 steps when doing GC:

Among the 4 steps, stop the world still happen in initial mark & remark steps. Since CMS is using the mark-sweep algorithm, it has the disadvantage that large memory fragments will be produced after GC, which in turn cause insufficient memory problem when allocating memory for a large object in tenured generation even though there are lots of memory available, this will trigger a full GC. To overcome this problem, CMS provides an option -XX:+UseCMSCompactAtFullCollection, which tells CMS to perform memory compaction after a Full GC complete, but this will add additional GC pause.

G1 or Garbage First is a new GC collector first appeared in JDK 1.7 to replace CMS. It's using the mark-compact algorithm. Compared with other collectors introduced, it has several advantages:

Since JVM has so many of options related to GC we can play with, what's covered in the post is just a tiny fraction & summary of them. To get a better observation of how different options can affect your program, I suggest trying to supply different options when running your program, this way it can also help you get an idea on how to tune parameters to optimize program running. 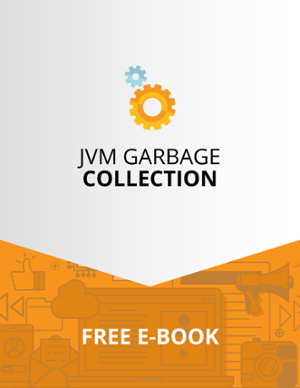 Yan graduated from Miami University with a BS of Software Engineering and MS in Computer Science. He is a big fan of adventure sports, among which skiing and skydiving are his favorite. His ultimate goal is to start wingsuit flying one day. He is also a believer of Bitcoin & cryptocurrency, and is passionate about blockchain technology.
Previous
Next